This week’s Five on Friday is all about the epic fantasies. Swords and sorcery, intrigue, rebellion and adventure, there should be something here for any fantasy fan. 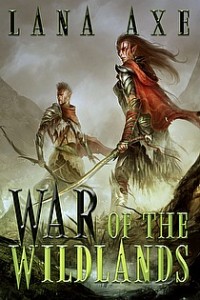 1. WAR OF THE WILDLANDS by Lana Axe: Stunningly crafted tale of unrelenting war between humans and elves.  Read more 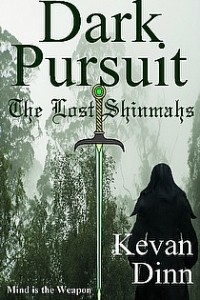 2. DARK PURSUIT: THE LOST SHINMAHS by Kevan Dinn: Vivid tale that tells of magic and intrigue in ancient India . . . and the power of the human mind.  Read more 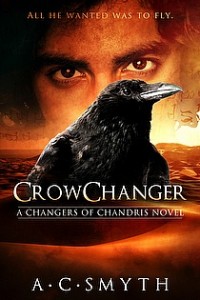 3. CROWCHANGER by A.C. Smyth: As his people begin a rebellion, Sylas is forced to choose between his race, the shape-changers and his lover . . .  Read more 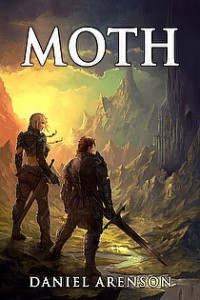 4. MOTH by Daniel Arenson: When the earth stopped spinning, one half was bathed in light, while the other half lay in darkness. Enthralling tale of two races on the brink of war.  Read more 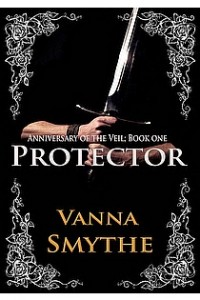 5. PROTECTOR by Vanna Smythe: Duty or love? Wonderful world-building in this coming-of-age debut novel of adventure and magic.  Read more